Turkey is threatening to block Finland and Sweden from joining NATO

Due to Turkey’s reluctance to recognize Finland’s and Sweden’s entry into NATO, divisions have emerged within the otherwise unified alliance. Talks regarding the membership of Finland and Sweden were stymied by Turkey because the two countries’ policies toward the Kurdistan Workers’ Party (PKK) and the Gulenist movement, two groups Turkey identifies as extremists, are too lenient. Turkey has alleged Stockholm and Helsinki of harboring militants affiliated to the two groups, but the two countries have disavowed their support for the Kurdish militants. The European Union also recognizes the PKK as a militant group, and it refuses to extradite suspects. It is apparent that the situation is in limbo for the moment. 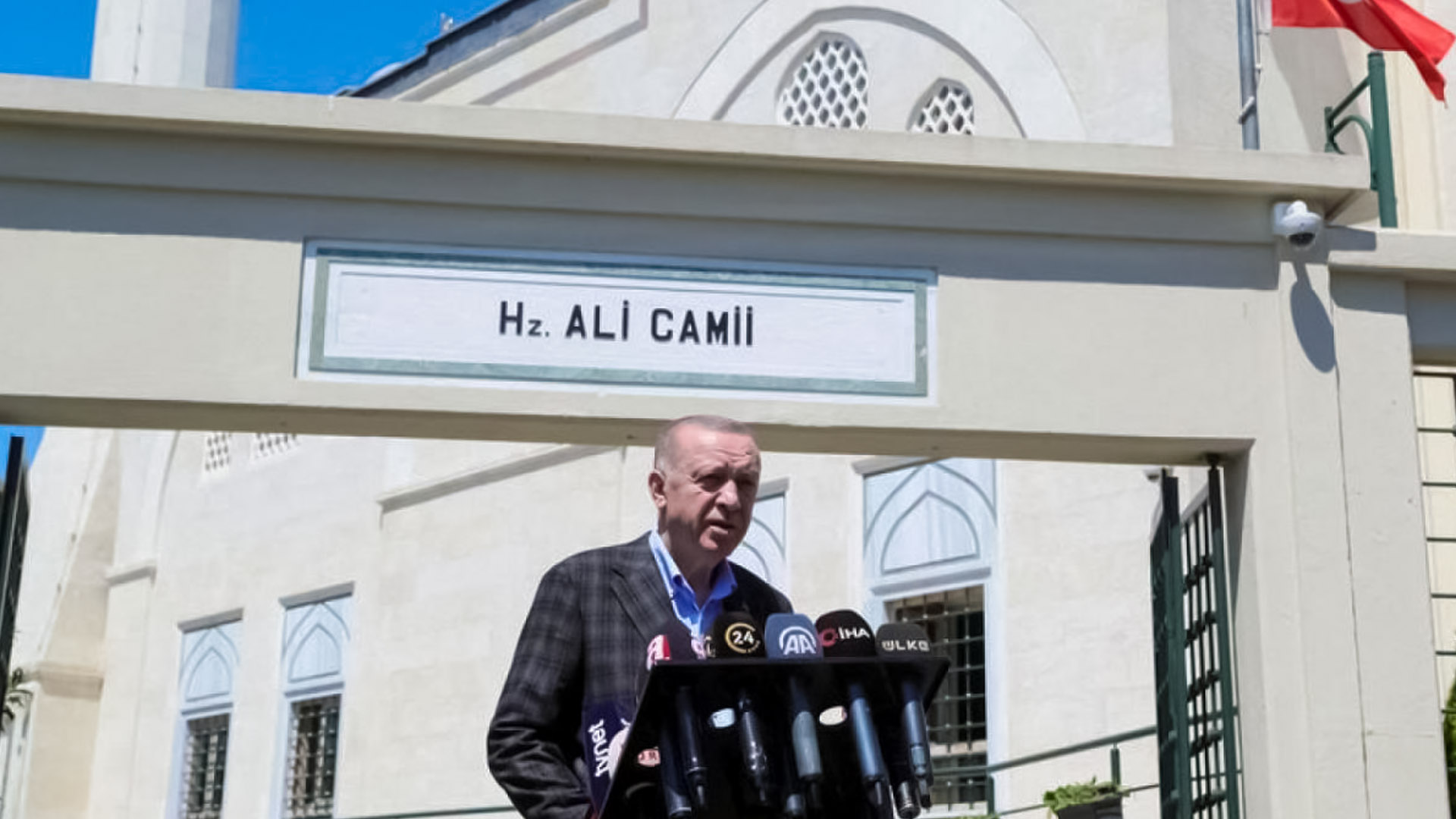 Turkey’s dissent could pose a significant hindrance to a potential Finland and Sweden entry into the alliance. This is because NATO demands unified approval from all its members to welcome new members. As a result, NATO has to determine how it will address a member state that has once again proven to be a difficult ally. Since the Kremlin has warned both countries against joining NATO, Turkey’s opposition to Finland and Sweden joining NATO may serve the interests of Russian president Vladimir Putin. Recep Tayyip Erdogan’s historically troubled relationship with Putin is not the reason for the Turkish president’s current refusal.

One dead, eight missing after a tanker explodes in Thailand