Sports
On Aug 13, 2022
Share
Prime Minister Narendra Modi has stated that India is not only performing remarkably well in sports that it has traditionally dominated. It is also showing stellar performances in arenas where it was not prominent before. At his official residence, Mr. Modi addressed the Indian contingent that participated in the recently held Commonwealth Games 2022 in Birmingham. Sportspersons’ stellar performances are to be credited for the increasing interest in sports, he said. 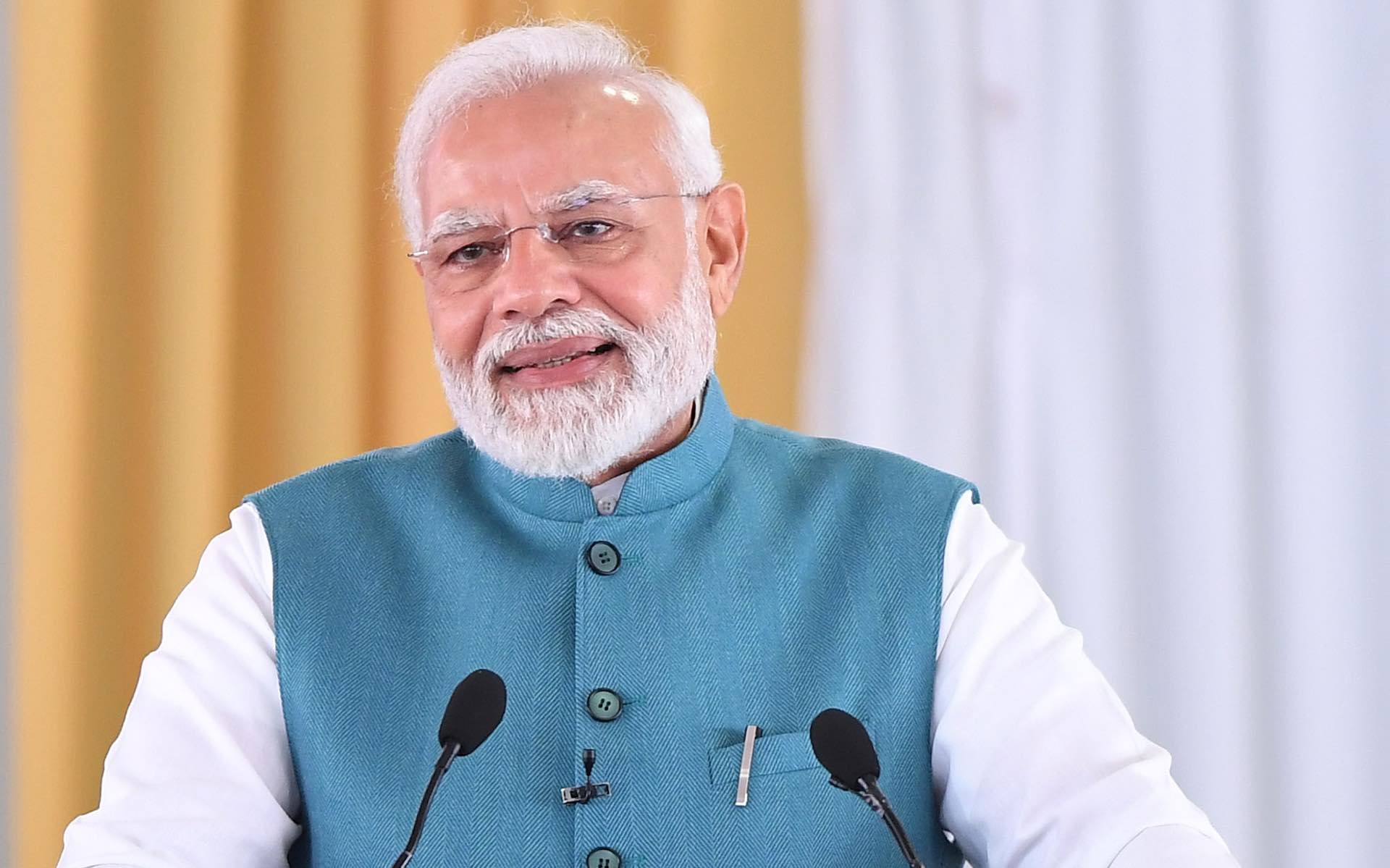 Today is a day to celebrate the Commonwealth contingent’s success, as Mr. Modi said he always had full faith in their abilities. According to PM Modi, the number of young people engaging in sports is on the rise. Among all the debutants at this year’s Commonwealth Games, 31 won medals. India won four new games this time around, as opposed to last time. There have been phenomenal performances across a wide range of sports, he said, from lawn bowls to athletics.
The daughters of India have made us proud, he said. The medals won by all women athletes will inspire girls across India to participate in mainstream sports, he said. Medals are not just for celebration, but they are symbols of Ek Bharat Shrestha Bharat, where athletes come from all over India with just one vision: to win for India. The way our daughters have dominated in sports, be it boxing, judo, or wrestling, is nothing short of amazing, said Mr. Modi. In addition to sports, he said, the athletes inspire the youth to excel in other areas as well.
Share FacebookTwitterGoogle+ReddItWhatsAppPinterestEmail

Pele, the 82-year-old Brazilian soccer legend, has passed away

First winter storm brings snow, sleet and tornado threat to the US in…

Travelers should wear masks as a new COVID variant spreads – WHO