A short-term course called Drone Service Technician has been introduced by the Indian Government under Prime Minister Narendra Modi in 126 Industrial Training Institutes nationwide. The program has been launched in 19 states for the 2022-23 academic year. The Minister of State for Skill Development and Entrepreneurship Rajeev Chandrasekhar stated in a written reply to the Lok Sabha that the drone sector would be an example of significant growth in innovation and start-ups since 2014 when PM Modi took office. 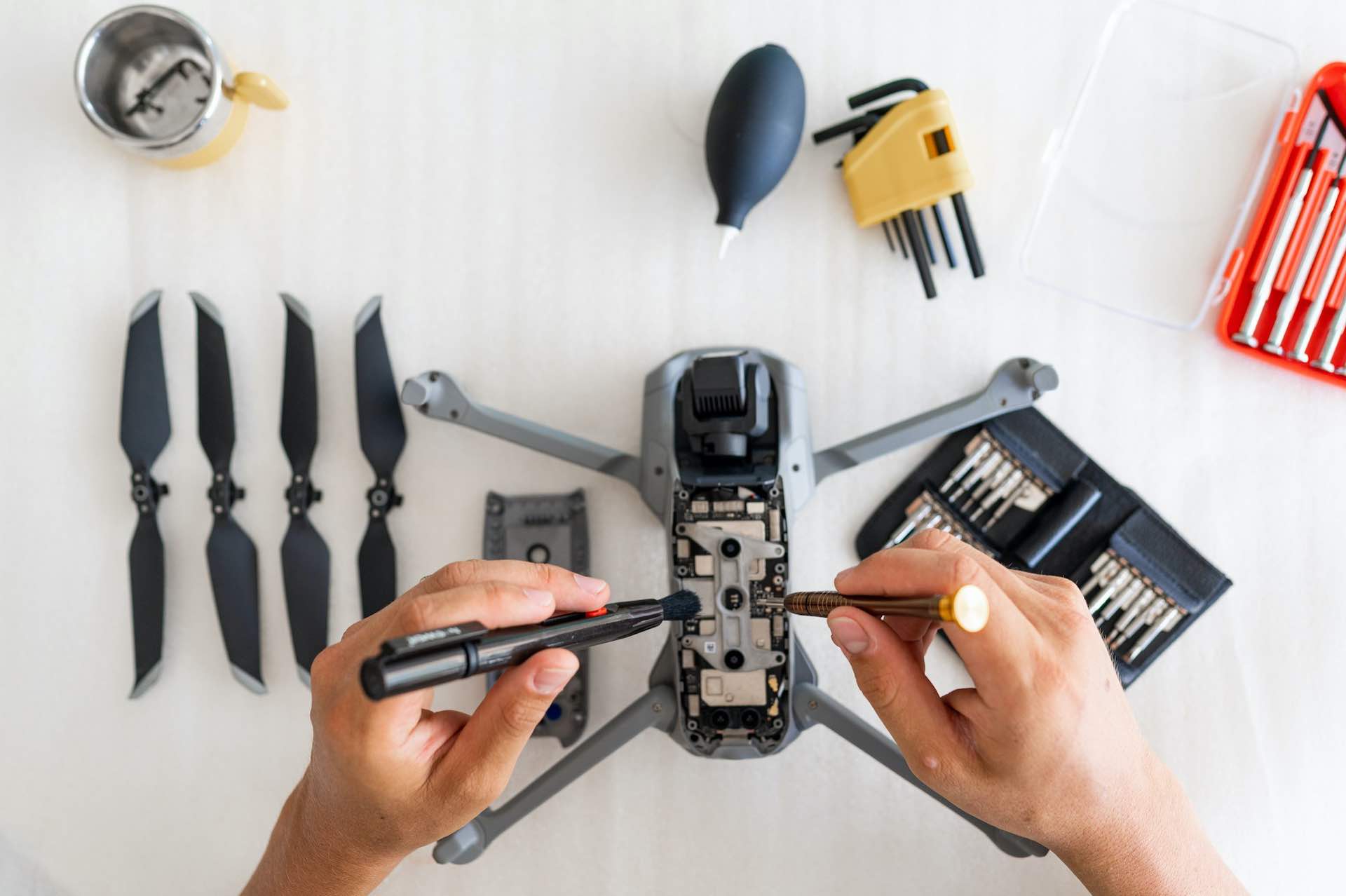 As stated by Minister Chandrasekhar, six short-term skilling courses have been developed to meet the needs of the drone industry in terms of manufacturing, assembly, repairing and maintaining drones as well as providing skilled workers to meet the demand for the fast growing drone sector across India. There will be a combination of classroom instruction and practical training included in the course, according to Minister Chandrasekhar.

IPBES warns of the extinction of giraffes, parrots, and oak trees

Canada Cartage to be acquired by Mubadala Capital

Property deals worth $2.2 billion in Dubai this week