The Children’s Hospital of Los Angeles has received a donation from Johnny Depp over a month after he won a defamation trial against ex-wife Amber Heard. In the past, Amber had failed to donate her divorce payout to the same charity as she had promised. Johnny Depp is winning hearts with his recent donation to charity organizations. Actor Johnny Deep recently sold off his NFTs from his art community, Never Fear Truth, and donated the proceeds to charities. The donation also was made to the Children’s Hospital of Los Angeles, associated with the actor’s ex-wife Amber Heard. A total of $8 million was raised from Depp’s NFT sale. 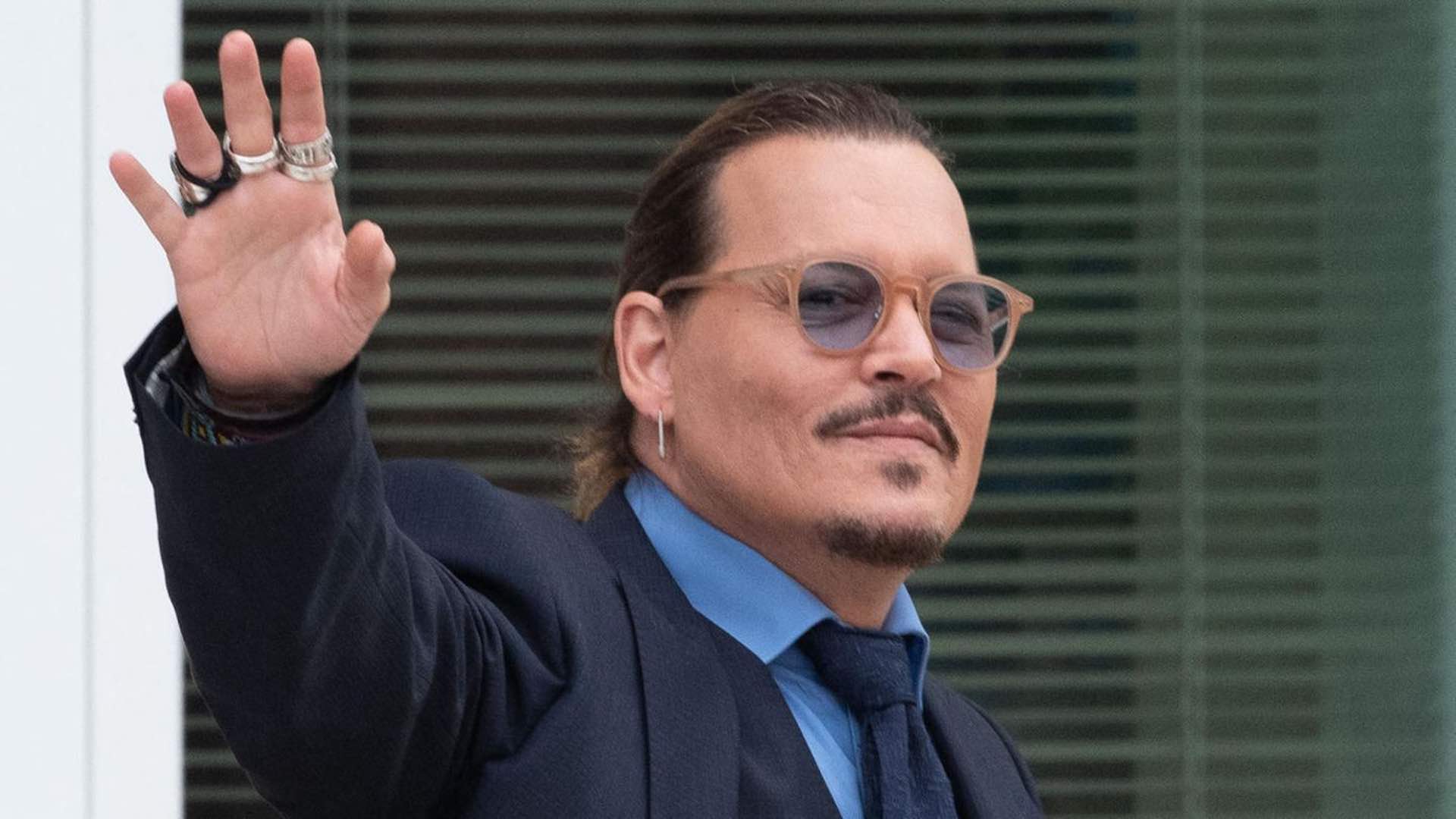 After filing for divorce in 2016, Johnny Depp and Amber Heard separated from each other. It was reported that Amber had pledged to donate her divorce settlement to the Children’s Hospital as soon as they divorced. In Johnny and Amber’s recent defamation trial, it was revealed that Amber had not done so and cut a sorry figure in front of the lawyers in a televised case where she claimed to pledge the money to charity and suggested that it meant the same thing as donating to charity and was corrected by Depp’s lawyers.

Reacting to the actor’s donation, a fan wrote on Twitter, “And this, ladies and gentlemen, is philanthropy. And the difference between an unfulfilled pledge, and a straight donation.” “No wondering about pledge or donation synonymously or not here. Every time I think I couldn’t be prouder of that man, he proves me wrong. AMAZING,” added another one.

Amber’s legal team recently asked the Fairfax court to set aside the verdict against her or seek a fresh trial after she lost the defamation trial against Johnny. Johnny’s legal team dismissed the appeal, according to Court House News. In an email, lawyer Ben Chew, who represents Johnny, called the appeal “what we expected, just longer, no more substantive.”

Broadcasts glorifying drugs and crime are banned in Jamaica

Google is planning to lay off 12,000 employees

Microsoft in talks to invest $10 billion in ChatGPT

First winter storm brings snow, sleet and tornado threat to the US in…