An average of five women or girls were killed by a member of their own family every hour in 2021, according to two UN agencies. This study was issued ahead of the International Day for the Elimination of Violence against Women, observed annually on 25 November by the UN Office on Drugs and Crime (UNODC) and UN Women. Nearly half of the 81,000 women and girls intentionally killed last year died at the hands of intimate partners or other family members. 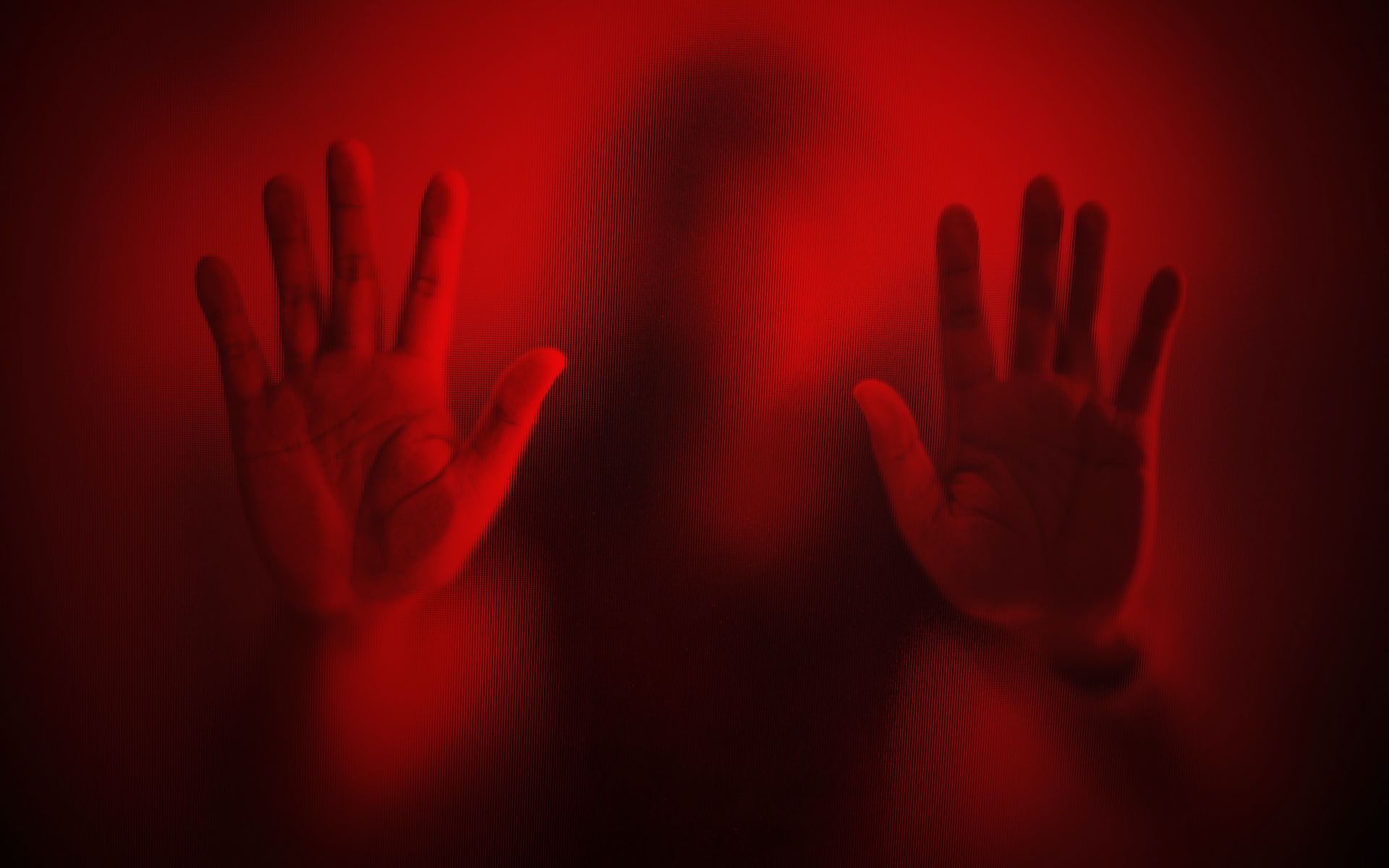 According to the report, 11 percent of all male homicides occur in the private sphere, indicating that many women and girls do not feel safe at home. “Underlying every femicide statistic is a story of a woman or girl who has been failed. These deaths are preventable – the tools and knowledge already exist,” said Sima Bahous, UN Women Executive Director. According to the UN report, violence against women and girls is one of the most pervasive human rights violations in the world.

Over the past decade, the overall number of female homicides has also remained largely unchanged, underlining the urgency of prevention and response. The report states that there are still too many victims who are uncounted. In 2021, approximately four out of ten women and girls who died intentionally could not be identified as femicide due to inadequate information.

It is crucial to have information about the relationship between perpetrators and victims in order to record these deaths in official statistics. This is according to Delphine Schantz, UNODC’s New York representative. “Data on gender-related killings committed in the public sphere are even scarcer,” she said, referring to incidents linked to armed conflicts, gang activity, and human trafficking.

“Without enough data, we can’t stop these crimes, get early warnings, or develop policies,” she told journalists attending a UN briefing. According to Schantz, the UNODC and UN Women have developed a framework for standardizing statistical definitions and categories to help countries count all forms of women’s violence.

In spite of the fact that femicide is a problem in every country on earth, the report emphasizes regional differences. Women and girls in Africa were more likely to be killed by their intimate partners or other family members in 2021, whereas Asia had the highest number of gender-related killings in the private sphere. According to estimates, there were 2.5 killings per 100,000 females in Africa last year. In the Americas, 1.4 was the rate, in Oceania, 1.2 was the rate, in Asia, 0.8 was the rate, and in Europe, 0.6 was the rate.

Furthermore, the findings suggest that the onset of the COVID-19 pandemic in 2020 coincided with a significant rise in gender-based killings in Northern America, as well as in Western and Southern Europe. Violence against women and girls, including gender-related killings, is not inevitable, according to the report. A combination of measures such as early identification of women affected by violence, as well as access to survivor-centered support and protection can and must prevent these crimes.

As part of the 16 Days of Activism against Gender-Based Violence, the report will provide information on gender-based violence. It begins on 25 November, International Day for the Elimination of Violence against Women, and ends on 10 December, Human Rights Day. The theme of this year’s conference is activism, according to Sarah Hendriks, Director of the Programme, Policy and Intergovernmental Division at UN Women.

According to her, countries with strong and autonomous women’s rights movements have made significant progress in preventing and even reducing violence against women. Hendriks stressed the importance of supporting these organizations, saying they cannot be expected to tackle the problem alone. “Everyone must make a difference, especially since violence against women and girls affects all of our lives across the globe,” she said at the New York press conference.

African leaders commit to ending AIDS among children by 2030