First coral insurance in the U.S. marks the rise of reef brigades

Coral protection is envisioned by conservation group The Nature Conservancy by deploying speedboats and a global army of snorkelers and divers during tropical storms and hurricanes. The global Reef Brigades plan came closer to reality on Monday when the project purchased the first coral insurance contract in the U.S., which will provide funds for repair work, building on similar policies taken out in the Caribbean. 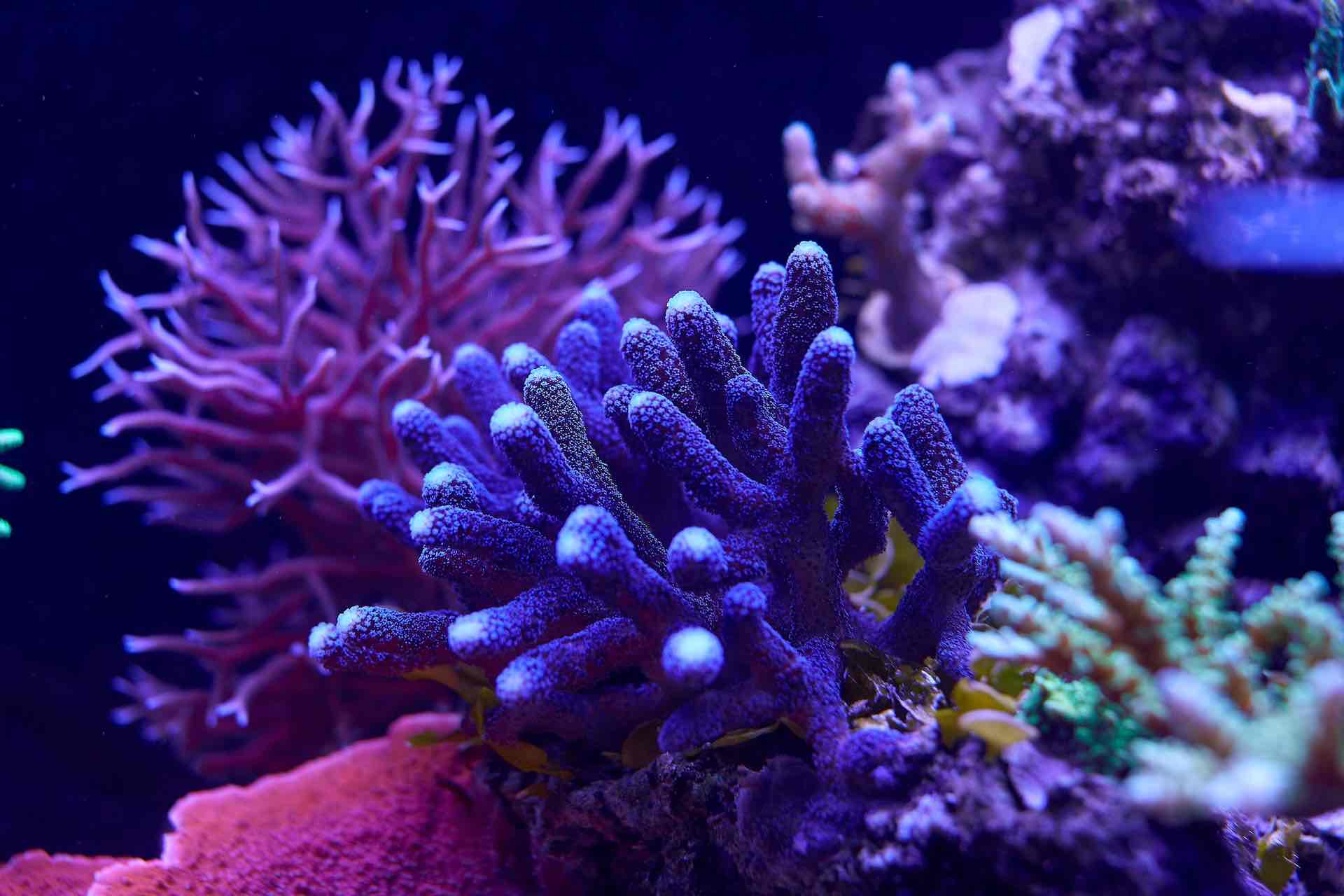 Eric Roberts, a senior risk and resilience program manager at The Nature Conservancy (TNC), said conservation has really relied on philanthropy and government grants. According to Reuters, “We’re also tapping into the private sector by using insurance.” Aside from providing a nursery for fish, coral reefs that line developed coastlines can limit flooding by providing a barrier against ocean storm surges, so insurers are keen on protecting them as well.

“With just the flood risk reduction value, it’s usually enough to make the case for protecting reefs,” Roberts said. Reef Brigades recover reef fragments, store them in ocean or shore-based nurseries, and then re-attach them, using cement or epoxy, when it is safe to do so at a cost ranging from $10,000 per hectare to $1.5 million per hectare when new corals are needed.

Hawaii’s contract announced on Monday provides up to $2 million of insurance protection for its coral reefs until the end of December 2023 for a premium of $110,000. Wind speeds of 50 knots begin paying out on the policy when it covers the majority of Hawaii, from the Big Island to Kauai.

Up to the policy’s limit, higher wind speeds trigger higher payouts as a percentage of the policy’s value. It is intended that payouts are available within seven days of a storm. An assessment of damage is not necessary with this kind of policy, which is called a “parametric” policy. The Mexican state of Quintana Roo tested the idea of insuring reefs three years ago.

To protect their share of the Mesoamerican Reef, local tourism businesses and government purchased an insurance policy offshore of some of the country’s most famous Mayan ruins. MAR Fund took out a policy on the rest of the Mesoamerican Reef, including Mexico, Belize, Guatemala, and Honduras. One storm in Mexico in 2020 and another in Belize this November were covered by the policies. During the month of July last year, Quintana Roo paid a renewal fee of 6 million Mexican pesos ($307,850).

“Sure, it’s a lot of money,” Ecology and Environment Secretary Josefina Huguette Hernendez Gomez explained, but it’s worth it. “Losing biodiversity or corals has a higher cost than paying insurance premiums,” she said. The Willis Towers Watson team that worked on the Hawaii and MAR Fund policies is actively working on a coral reef policy for Fiji. This will address coral reef bleaching, excessive rainfall, and lost fishing days as a result of climate change.

There is no doubt that the work needs to be rolled out globally. “Reefs need unprecedented coordination across the public, private, and philanthropic sectors to survive beyond this century,” concluded The Nature Conservancy’s 2020 reef insurance feasibility study. One criticism of the United Nations talks that concluded in Egypt at the weekend was that they failed to link biodiversity with broader environmental issues.

Voting age of 18 ruled discriminatory by a New Zealand court

Rapid and concrete EU expansion is sought by Germany and France