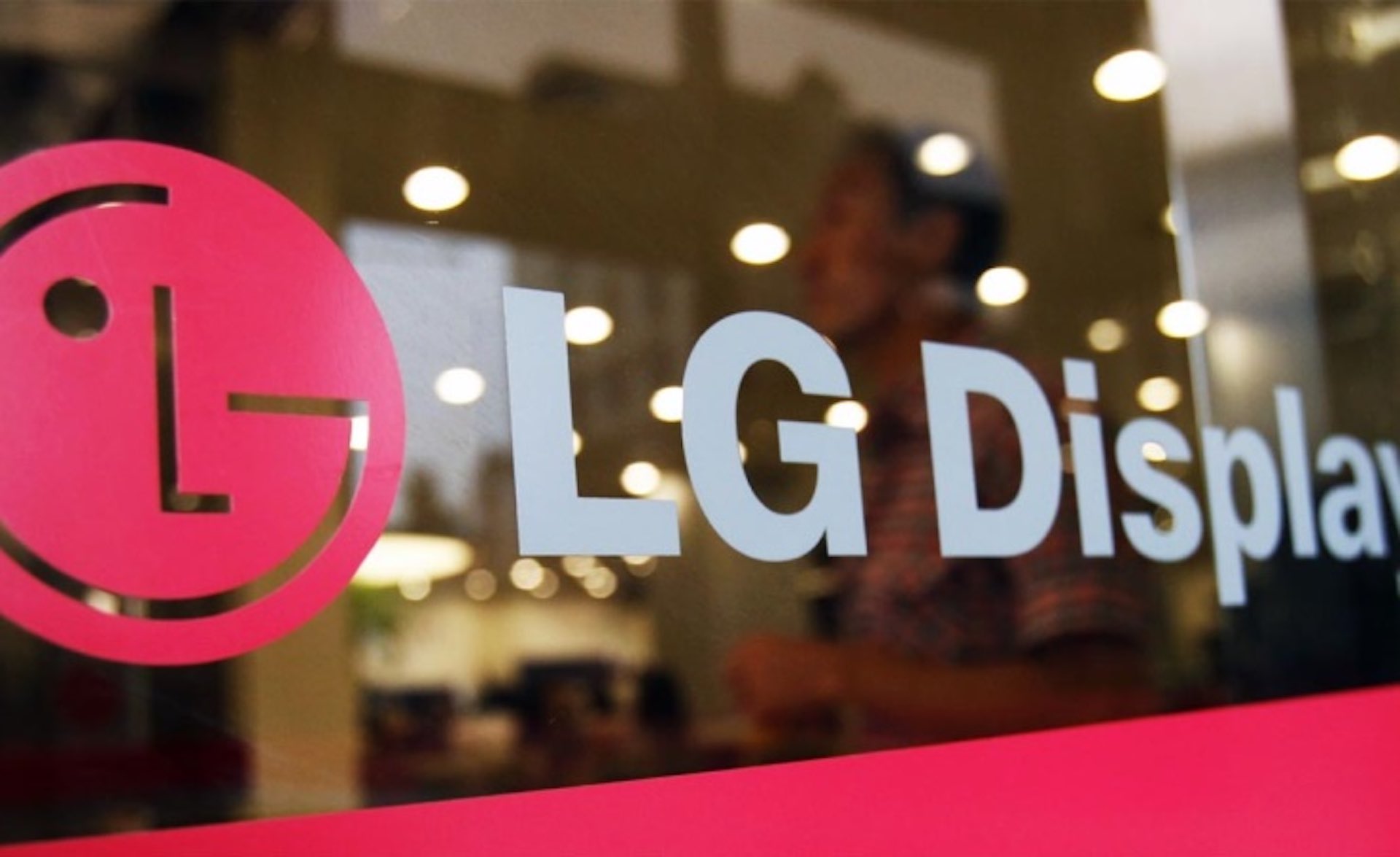 According to Refinitiv SmartEstimate, 12 analysts had forecast a 474 billion won loss for the company. In a regulatory filing, LG Display said revenue fell 6% to 6.8 trillion won. OLED production lines will be operated flexibly to meet demand by cutting its investment budget by over 1 trillion won in 2022.

According to the company, sluggish demand for LCD and OLED panels will persist through the second half of next year as well, dragging down shipments. According to TrendForce’s WitsView, prices of 55-inch LCD panels for TV sets fell 13% from the previous quarter. In October, LCD panel prices stabilized thanks to production adjustments by panel makers. However, KB Securities analyst Jeff Kim expects LG Display to extend losses into the current quarter due to weak demand.

As of next year, LCD TV production in South Korea will cease, the company announced in July. “With the conservative view that poor management performance may persist…we will accelerate our exit from the LCD TV sector,” LG Display Chief Financial Officer Sunghyun Kim told analysts. Due to rising inflation and interest rates, LG Display has been in the red since the second quarter, when it posted its first quarterly operating loss in two years.