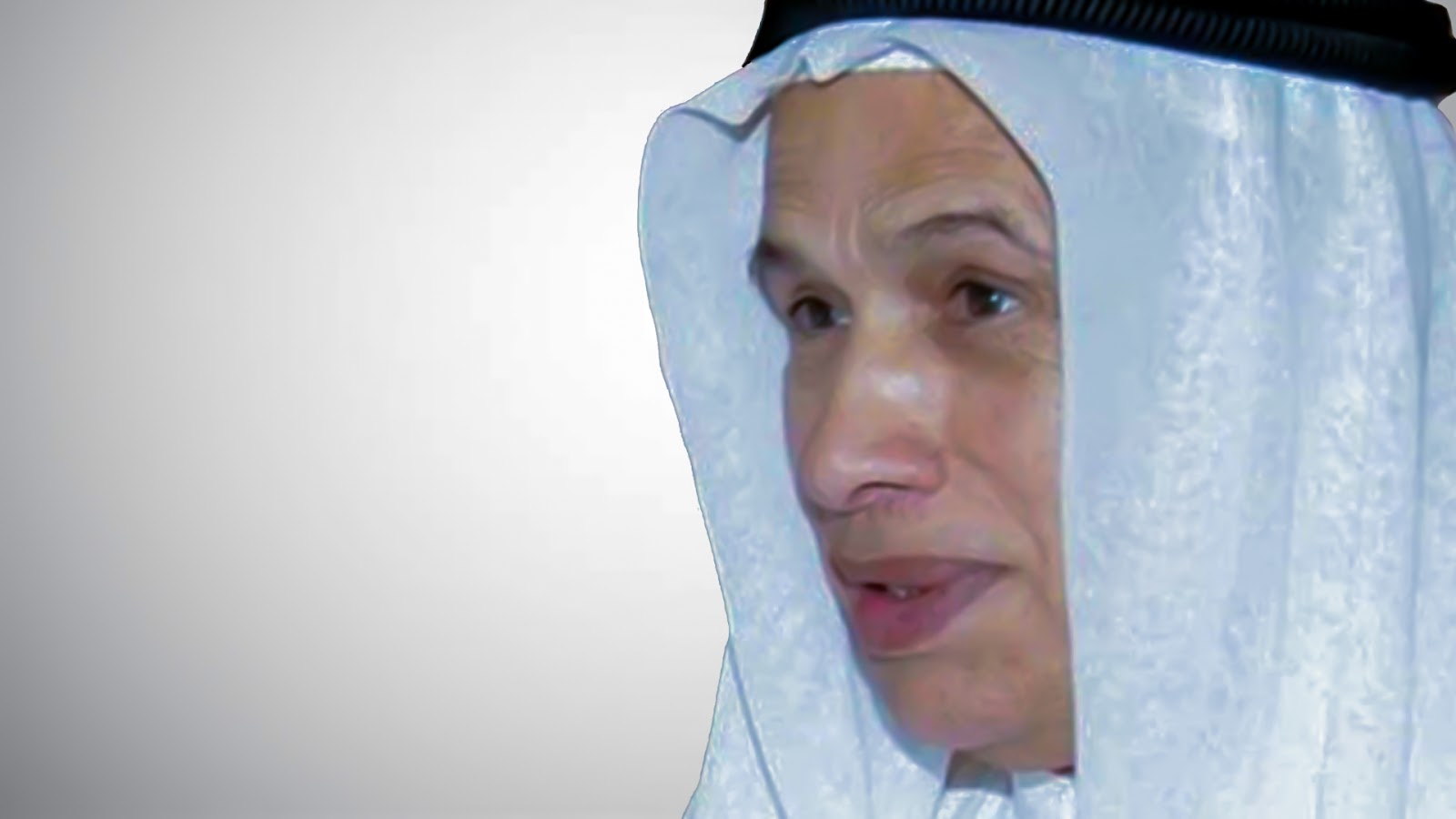 His Highness Sheikh Mohammed Bin Rashid Al Maktoum, Vice President and Prime Minister of the UAE and Ruler of Dubai, on Friday, mourned the Emirati businessman Majid Al Futtaim. His Highness wrote on Twitter, “May God have mercy on our brother Majid Al Futtaim, the creative businessman, and one of Dubai’s most important merchants and senior men… a man of endless goodness and giving to the nation.” He added, “His latest decision was to hire 3,000 citizens… may God have mercy on him, rest him in peace and inspire his family and relatives patience and solace… Amen.”

A visionary entrepreneur and a truly exceptional man, he was credited with transforming the retailing experience in the UAE and more widely across the region, His extraordinary foresight and clarity of purpose not only set the company on the path to success, but greatly contributed towards the UAE’s global reputation for innovation and excellence. His company is the exclusive distributor of Toyota in the UAE, and also has the license to operate Hertz, Ikea, Toys “R” Us and Zara in the region.
Share FacebookTwitterGoogle+ReddItWhatsAppPinterestEmail

60,000 Coronavirus deaths confirmed by China as WHO investigates